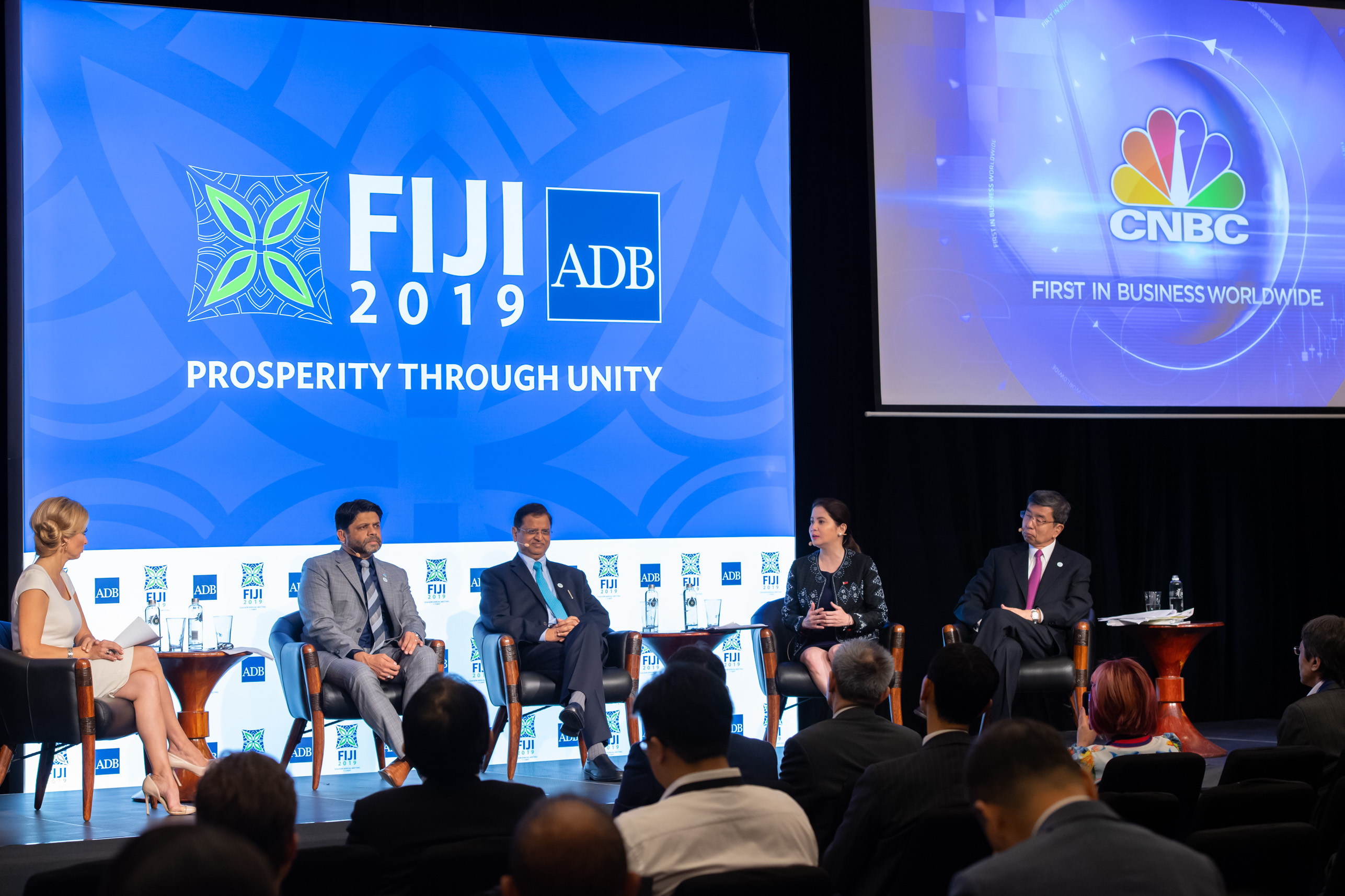 Subhash Chandra Garg has been designated union finance secretary in India since March 2019. He assumed the responsibility of secretary of the Department of Economic Affairs, Ministry of Finance in July 2017. He was executive director in the World Bank Group for Bangladesh, Bhutan, India, and Sri Lanka from 2014-2017. He has over 36 years experience in administration, management, and public policy, as well as in finance and several development sectors: agriculture, education, energy, and rural development. He has managed government finances both at the Centre and in the State of Rajasthan. In India, he worked as director in the Department of Economic Affairs and joint secretary in the Department of Expenditure, in the Ministry of Finance and in the State of Rajasthan in various capacities. He also occupied other senior positions in the central government as joint secretary (Agriculture) and additional secretary (Cabinet). Mr. Garg is currently a director of the Central Board of the Reserve Bank of India and Life Insurance Corporation. He also chairs the National Investment and Infrastructure Fund. He serves as governor for India in the International Fund for Agricultural Development and as alternate governor at the World Bank, ADB, Asian Infrastructure Investment Bank, and New Development Bank. He also represents India on the Financial Stability Board.

Aiyaz Sayed-KhaiyumGovernor for Fiji, ADB; and Attorney-General and Minister for Economy, Civil Service, and Communications, Fiji

Aiyaz Sayed-Khaiyum is the Fijian attorney-general and minister for economy. He has spearheaded a broad program of economic reform to modernize the Fijian economy, which has decreased the tax burden faced by ordinary people, plugged financial leakages, supported a national minimum wage, incentivized development, and spurred job creation. These reforms, coupled with several constitutional and legal reforms, have produced the longest streak of uninterrupted economic growth in Fijian history, funding a massive expansion in access to infrastructure and essential services for the Fijian people.

Tourism is one of the world’s largest economic sectors, supporting one in 10 jobs directly and millions more indirectly. The sector influences economic activity across economies, from technological innovation to manufacturing and trade. It informs countries’ cultural identity and influences their international relationships.

How are global uncertainties impacting tourism, technology (including business process outsourcing), and trade in the Asia and Pacific region? Will global tensions over trade, uncertainty over Brexit, and potential slowdowns in developed nations influence Asia’s growth potential? Or can the region seize the opportunities created by indigenous innovation, rapid technological change, and growing inter- and intra-regional foreign direct investment to leverage the strong consumption and expanding demand for travel of a rapidly expanding middle class to reduce inequality and spread prosperity?

The CNBC Debate explored how developing nations, some of which have enjoyed solid economic growth since the global financial crisis, can maintain stability and momentum. The panelists discussed how the region can seize the opportunities, what the economies must do to maintain stability and growth momentum, and how governments should continue to tackle long-term issues such as promoting growth potential, addressing inequality, and protecting the environment.