Sink or Sync: Managing Natural Resources and Vulnerability in Asia and the Pacific | Asian Development Bank

Sink or Sync: Managing Natural Resources and Vulnerability in Asia and the Pacific 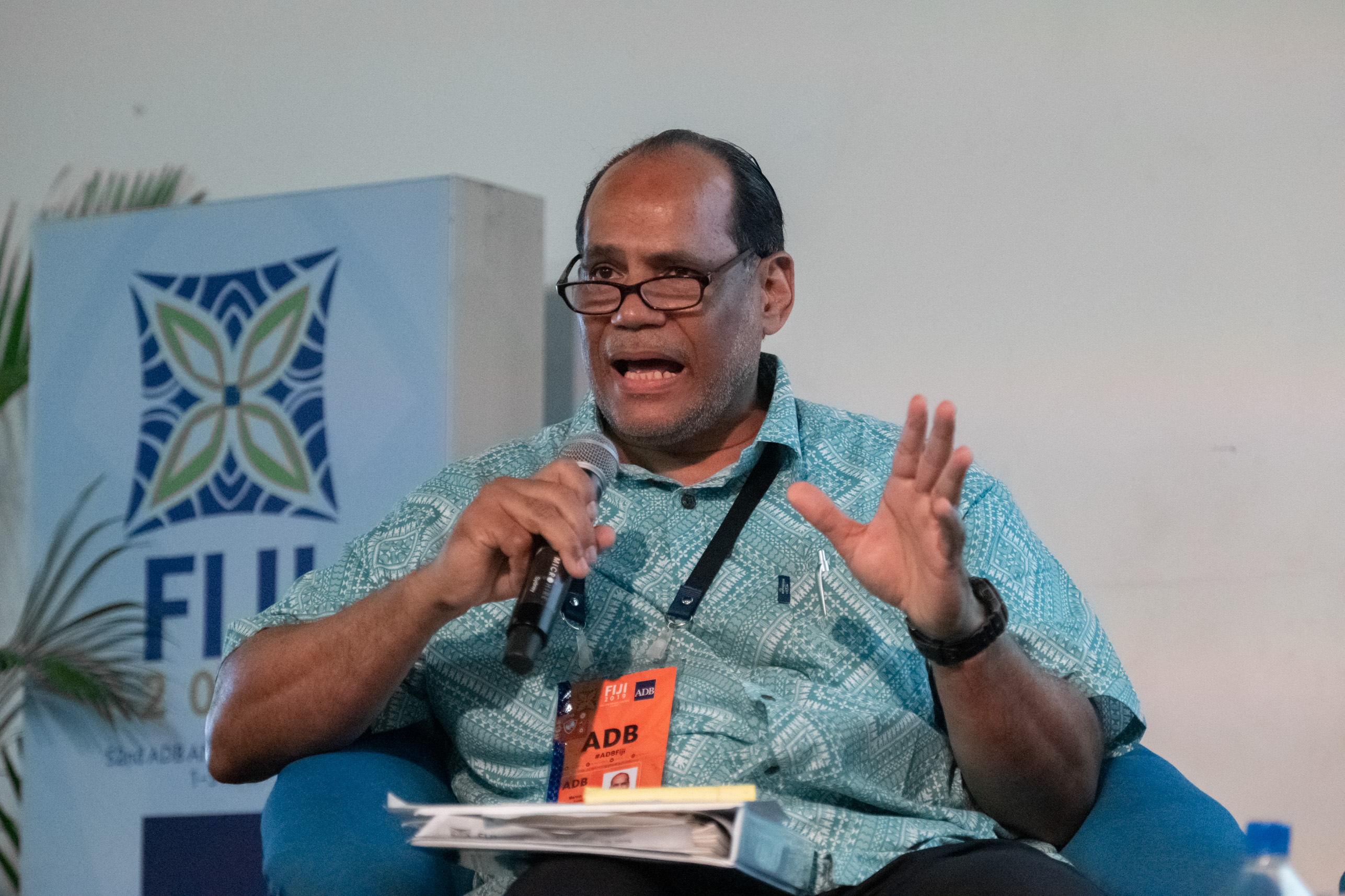 Helen Clark was Prime Minister of New Zealand for three successive terms from 1999–2008. She was the first woman to become Prime Minister following a general election in New Zealand and the second woman to serve as Prime Minister. Throughout her tenure as Prime Minister and as a member of Parliament over 27 years, Ms. Clark engaged widely in policy development and advocacy across the international affairs, economic, social, environmental, and cultural spheres. She advocated strongly for a comprehensive program on sustainability for New Zealand and for tackling the challenges of climate change. In 2009, Ms. Clark became administrator of the United Nations Development Programme. She was the first woman to lead the organization, and served two terms there.

Prior to entering the New Zealand Parliament, Helen Clark taught in the Political Studies Department of the University of Auckland, from which she earlier graduated with her BA and MA (hons) degrees. She continues to speak widely and be a strong voice on sustainable development, climate action, gender equality and women’s leadership, peace and justice, and action on noncommunicable diseases and on HIV. She serves on a number of advisory boards and commissions, including in the capacity of chair of the Advisory Board of UNESCO’s Global Education Monitoring Report. In June 2019, she will assume the chairpersonship of the Extractive Industries Transparency Initiative.

Meg Taylor is first woman to be appointed secretary general of the Pacific Islands Forum. She has extensive experience in global diplomacy and finance, having served on the board of the Bank of Papua New Guinea, and as a vice president and Compliance Advisor Ombudsman of the World Bank Group. She is also currently the Pacific Ocean commissioner. She is a national of Papua New Guinea, and a dame commander of the Order of the British Empire.

Vinod ThomasVisiting Professor, the National University of Singapore and the Asian Institute of Management

Vinod Thomas is a visiting professor at the National University of Singapore and at the Asian Institute of Management, Manila. Previously he was director general of Independent Evaluation at ADB. This work assessed accountability of the organization in delivering results, building evaluation capacity in countries, and providing lessons of experience to help strengthen results. Prior to this, he was director general and senior vice-president of the Independent Evaluation Group at the World Bank Group.

Woochong Um leads ADB-wide knowledge management and innovation in various thematic and sector operation areas. He is responsible for developing sector and thematic policies, strategies, frameworks, and operational plans; encouraging vibrant sector and thematic communities of practice; and developing new business ideas. He also looks after ADB’s compliance with environment and social safeguards. Mr. Um has master’s degree in business administration from the New York University Stern School of Business, and a bachelor of science degree in computer science from Boston College.

Marvin Taylor-Dormond is director general at the Independent Evaluation Department of ADB. Reporting to ADB’s Board of Directors, his responsibilities include assessing ADB’s development effectiveness as well providing lessons to inform ADB operations. Prior to joining ADB, Mr. Taylor-Dormond served in the World Bank Group’s Independent Evaluation Group as director of finance, private sector and sustainable development, and in the International Finance Corporation and Multilateral Investment Guarantee Agency as director for independent evaluation. Mr. Taylor-Dormond joined the multilateral banking community after having served as vice minister of finance of the Republic of Costa Rica as well as working at the Central American Bank for Economic Integration where he held several leadership roles as controller, executive vice president, chief economist, and chief of evaluation. Mr. Taylor-Dormond holds a doctorate degree in economics from Carleton University, University of Ottawa Canada, a master’s degree in international affairs from Norman Paterson School of International Affairs, Carleton University, and a licenciatura in Economics and a bachelor’s degree in economics from the University of Costa Rica.

At the seminar organized by ADB's Independent Evaluation Department, panelists Helen Clark, Dame Meg Taylor, Vinod Thomas, and Woochong Um discussed the urgency to manage natural resources and mitigate vulnerabilities as the only way to achieve sustainable development in Asia and the Pacific. Their key messages were: