Collaboration for Resilient and Green Recovery 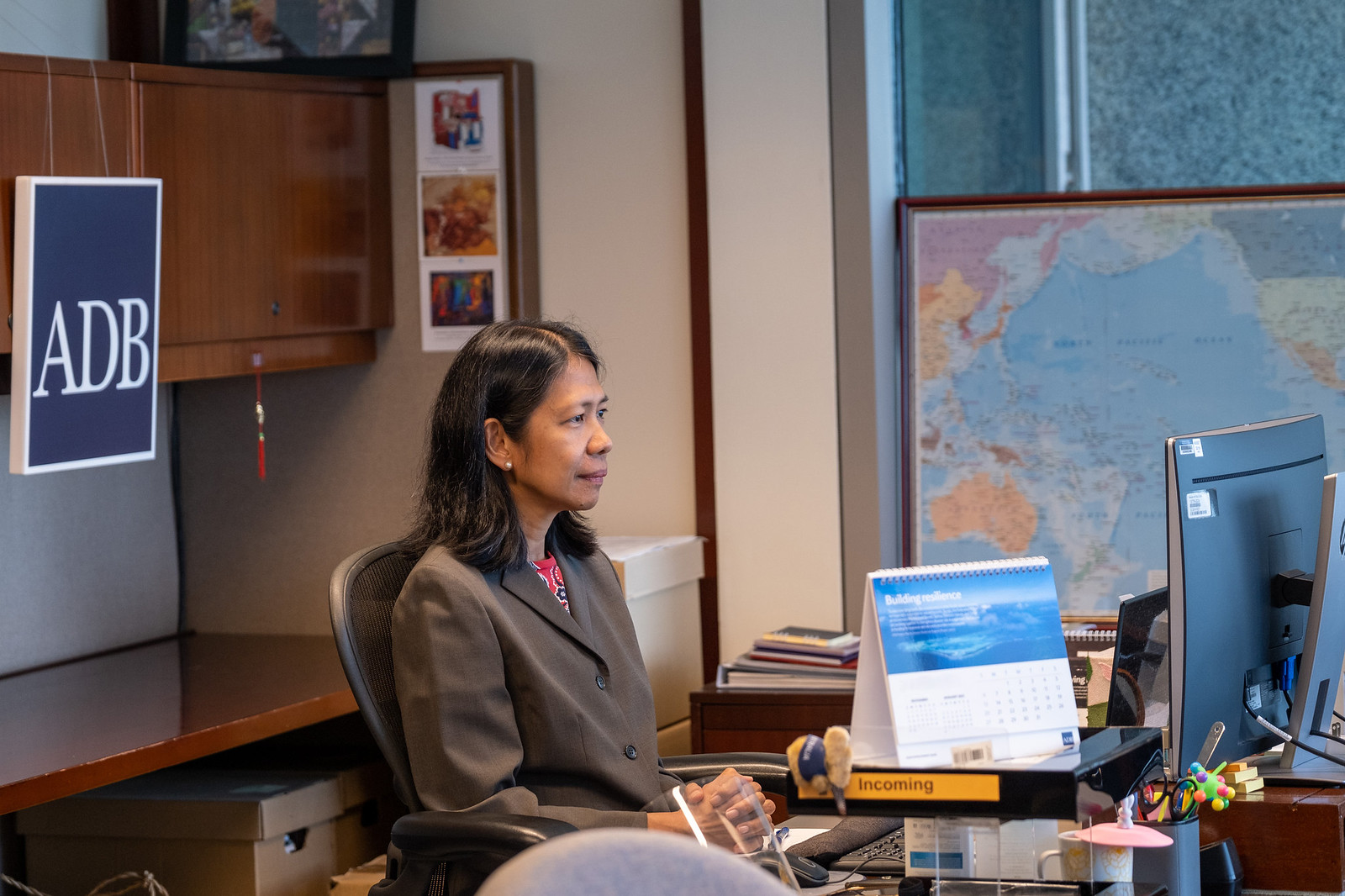 ADB is taking steps toward a more positive development impact in fragile and conflict-affected situations (FCAS) and small-island developing states (SIDS). ADB cannot continue doing business as usual and expect to find success in these countries. As recognized in ADB's Strategy 2030, a new model is needed for FCAS and SIDS that applies differentiated, context-driven approaches.

ADB Vice-President Susantono used the session to officially launch ADB’s FCAS and SIDS Approach (FSA), noting that the FSA will ensure that ADB provides the best support for FCAS and SIDS as they transition from fragility to stability, resilience, and social cohesion.

Mr. Alfred and Mr. Payenda spoke about the drivers of fragility in their respective countries. Mr. Alfred noted that many SIDS share similar problems: small size, remote locations, vulnerability to natural disasters, and narrow asset bases. Mr. Payenda welcomed the new FSA, stating, “projects that are not designed based on the context, including fragility, are set up to be failures.” Mr. Payenda also emphasized the importance of private sector investment in FCAS and SIDS—a common theme of the discussion.

While noting that standards are important, Ms. Toetzke cautioned against using “blueprints” in FCAS and SIDS. She praised the FSA’s embrace of multidimensions, from disaster risk to climate change, governance, and conflict. Mr. Murotani and Ms. Johnson spoke of the need for humanitarian and development actors to improve cooperation. “The need for aid is larger than ever, especially for fragile and conflict-ridden countries,” Ms. Johnson said. “But it has to be a better aid, a coordinated one.”

Ms. Gutierrez spoke of the challenges facing SIDS such as climate change and capacity constraints due to small populations, while highlighting the importance of ADB being in-country to address these hurdles and enhance understanding of contexts.

In wrapping up the session, Mr. Carrasco reaffirmed that the FSA will change how ADB works in FCAS and SIDS, with context-specificity and risk-informed decision making forming the foundation of ADB support.