A tropical depression (TD17F) and tropical cyclone Daphne with associated heavy rainfall significantly affected the Western and Central Divisions of Fiji from 29 March - 3 April 2012 causing landslides and widespread flooding of low lying areas. Over 200,000 people were directly affected with 14,000 people requiring shelter assistance at 180 evacuation centers opened throughout the Western and Central Division. Floods and landslides claimed four lives in total with one person reported missing. Water and electricity supplies have been disrupted and critical infrastructure, especially roads, bridges, and dams, have suffered extensive damage over and above that caused by the January 2012 floods. Similar to the last floods, the Western Division is the main impacted area but more provinces and districts are currently affected (the north coast and western half of Viti Levu). 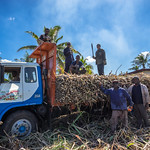 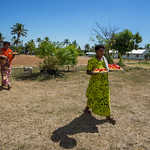 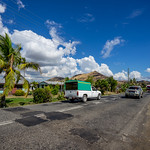 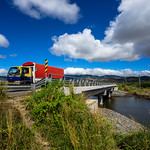 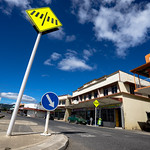 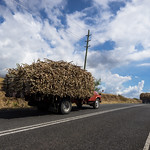 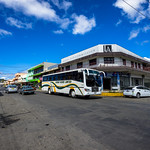 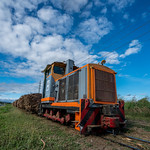 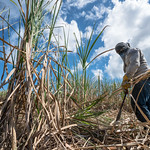 Project Data Sheets (PDS) contain summary information on the project or program. Because the PDS is a work in progress, some information may not be included in its initial version but will be added as it becomes available. Information about proposed projects is tentative and indicative.

The Access to Information Policy (AIP) recognizes that transparency and accountability are essential to development effectiveness. It establishes the disclosure requirements for documents and information ADB produces or requires to be produced.

The Accountability Mechanism provides a forum where people adversely affected by ADB-assisted projects can voice and seek solutions to their problems and report alleged noncompliance of ADB's operational policies and procedures.

In preparing any country program or strategy, financing any project, or by making any designation of, or reference to, a particular territory or geographic area in this document, the Asian Development Bank does not intend to make any judgments as to the legal or other status of any territory or area.

The Access to Information Policy (AIP) establishes the disclosure requirements for documents and information ADB produces or requires to be produced in its operations to facilitate stakeholder participation in ADB's decision-making. For more information, refer to the Safeguard Policy Statement, Operations Manual F1, and Operations Manual L3.

Requests for information may also be directed to the InfoUnit.

No tenders for this project were found.

No contracts awarded for this project were found